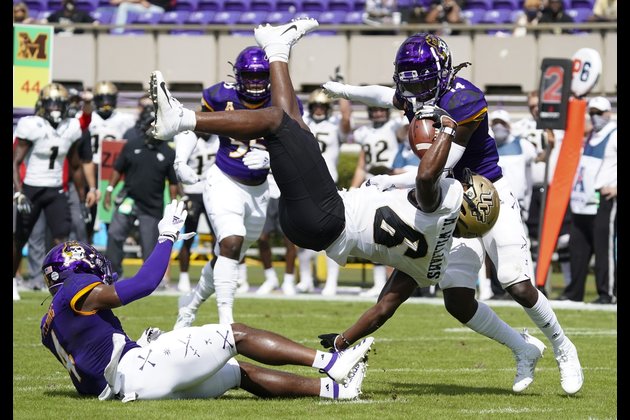 Central Florida quarterback Dillon Gabriel fired four touchdown passes to lead the No. 13 Knights to a 51-28 victory over East Carolina in an error-filled game Saturday afternoon in Greenville, N.C.

The Knights (2-0, 1-0 American Athletic Conference) won for the 37th time in their last 41 games behind the sophomore Hawaiian, who clicked on 32 of 47 passes for 408 yards -- including a school-record 18 straight.

Gabriel has eight passing touchdowns over the first two contests and topped 400 yards in each.

A four-touchdown underdog playing in front of approximately 300 fans, East Carolina scored on the first series when Pinnix took a swing pass 17 yards from Ahlers for a 7-0 lead to cap a 9-play, 75-yard drive.

Running back Greg McCrae finished the visitors' own 75-yard drive on their first possession on a short run with 8:22 left, and UCF's defense -- which forced four turnovers after tallying five last week -- took over.

The unit recovered two fumbles on consecutive possessions -- both in the Pirates' territory -- and scored on the second when Daniel Obarski gave the Knights a lead with a 26-yard field goal and later a 13-7 edge on a 33-yarder midway through the second.

An ECU busted coverage resulted in Gabriel's 64-yard pass to Robinson with 4:57 remaining to make it 20-7. Wisconsin tight end transfer Jake Hescock pushed it to 27-7 with a 7-yard catch near the half's end.

While the Knights forced three turnovers and a turnover on downs, they also committed 13 penalties for 75 yards in the half -- one that cost Hescock another score -- and had 19 for 140 yards for the game.

Gabriel hurled an 11-yard strike to Jacob Harris early in the second half and a 9-yarder to Robinson before C.J. Johnson scored on a 37-yard pass for ECU. 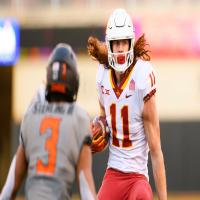 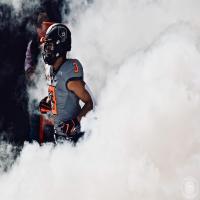 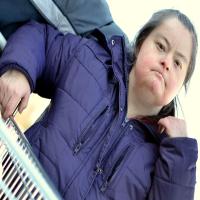 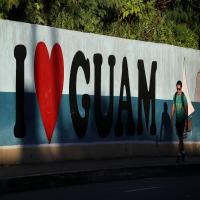 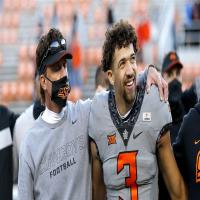 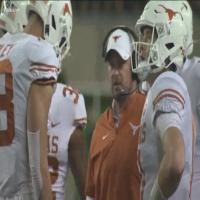 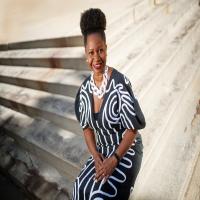 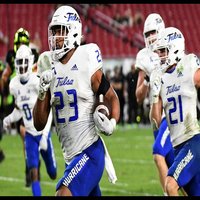 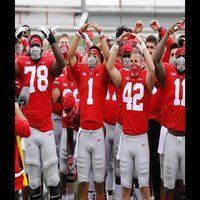 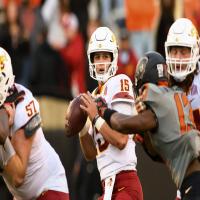 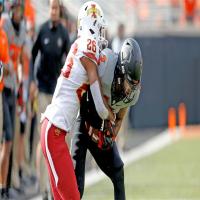 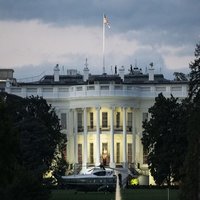 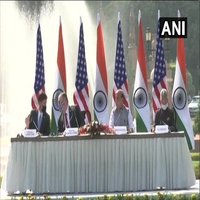