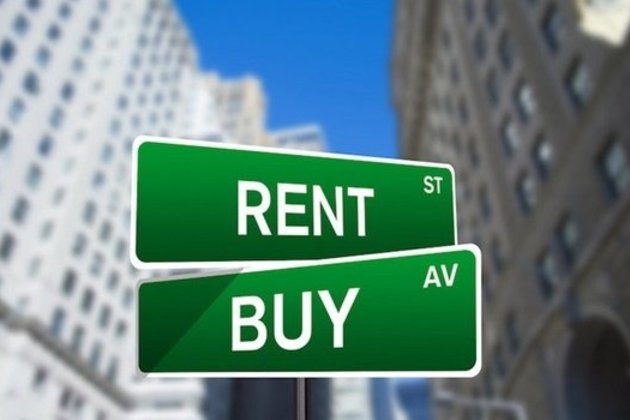 Residential rental vacancy rates in the Western Cape have breached double digits as the province reels from a dip in demand, a recent survey found.

It has taken the biggest knock in the country in terms of rental de-escalations, or a slowdown in rental growth - with the shift to double digits being of particular concern, says Michelle Dickens, CEO of the TPN Credit Bureau.

She is the author of a new TPN Vacancy Survey for the second quarter of 2021.

According to the survey, vacancies in the SA residential rental market have risen, and it is taking longer to find new tenants.

Nationally, vacancy rates have stabilised at 13.15%. The Western Cape's vacancy rate, however, tops this at 14.4%.

In Gauteng, meanwhile, estate agents and landlords say they still facing sluggish demand. Vacancy rates in the second quarter recovered from 13.8% to 12.4% quarter on-quarter across the province. But Sandton remains a concern with a 26.7% vacancy rate - the impact of office-to-residential conversions.

"The longer landlords leave rental properties on the market at higher values, the longer the property will stand vacant. This situation is already happening in the Western Cape," she says.

"Around 2016 the province was still showing a good escalation in rentals, while it was already starting to weaken in the rest of the country.

"However, in 2017, due to the drought and a slowdown in so-called semigration [many people moving from Gauteng to the Western Cape], there was a pullback in rental demand in the Western Cape."

Furthermore, during the pandemic with its negative impact on the tourism industry, many short-term rental properties in Cape Town and the Western Cape were put on the market as regular rental properties, driving supply up even more.

Dickens also says some tenants have been moving out of the central Cape Town area to the Northern Suburbs, where they might find more affordable rental options.

Dickens says gross yields for sectional title rentals in the Western Cape amount to about 8.6% compared to 11% in Gauteng.

"It is almost as if the risk of rental delinquency is higher in Gauteng, so landlords are getting higher yields, while the reverse is the case in the Western Cape," says Dickens.

Her survey found that 78.38% of tenants are back in good standing for the first quarter of 2021, however. Tenants in arrears and who are earning a salary, are still recovering from their partial, full or temporary loss of earnings during the hard lockdown from a year ago, as indicated by 13.9% of tenants stuck in partial payment status.

The biggest threat to the recovery of the residential rental market remains the persistently high and increasing rate of unemployment, Dickens says.

"There have been enormous job losses, and many of those people have not returned to the market as tenants. Rental price sensitivity has become an important factor, followed by security. A third important factor is how close a rental property is to shops and schools," she adds.

She suggests landlords should be flexible and consider month-to-month leases where applicable.

The survey also suggests that the size of households may be impacted as more families opt for co-living to save money.

Elsewhere in the country, KwaZulu-Natal has been able to maintain a positive rental escalation of 2.4%. The North Coast, which is the region benefiting from the limited new supply and home to upper-end tenants, has felt the impact on vacancies pushing up to 17.2%.

The Eastern Cape has not kept up with demand, due to "inconsequential new supply to the rental market". Excess demand keeps occupancy levels high, leaving landlords with only 4.3% vacancies. 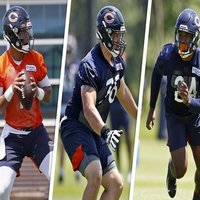 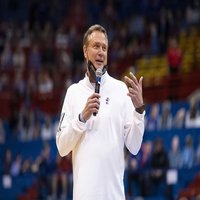 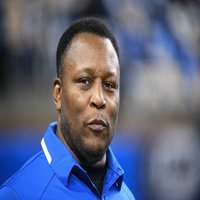 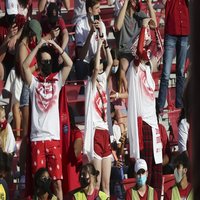