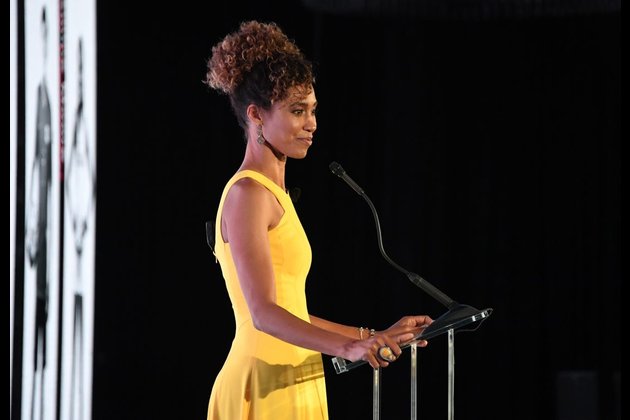 ESPN anchor Sage Steele is out of the hospital and back home after a poorly hit tee shot by Jon Rahm struck her in the face on Thursday during the opening round of the PGA Championship in Tulsa, Okla.

The New York Post reported Steele was in the credentialed media area of the gallery when Rahm's drive on the third hole went way left and into the crowd. A golf writer on the scene reported a witness said Steele was "on the ground, holding her nose, mouth or chin area" and that blood covered her hands.

The Post said she walked off on her own but was hospitalized and since has returned home to Connecticut to continue her recovery.

Per reports, both Rahm and the ESPN announcers were unaware at the time that the ball had hit anyone. It traveled 281 yards at a speed of 181 mph but bounced back into the fairway, apparently after striking Steele.

An ESPN representative declined The Post's request for a comment, and Steele, 49, has not discussed the incident on her social media.

She was at Southern Hills Country Club in Tulsa to anchor "SportsCenter" on site.

Steele, who has been with ESPN since 2007, sued the network last month. She contends she was suspended after making comments about the company's vaccine mandate on the podcast of former NFL quarterback Jay Cutler. 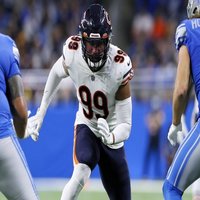 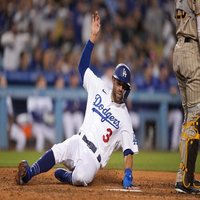 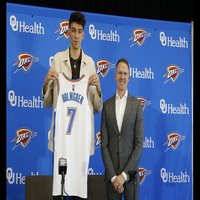 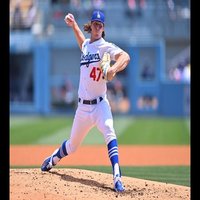 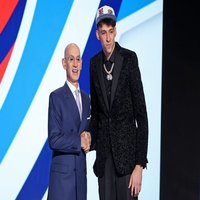 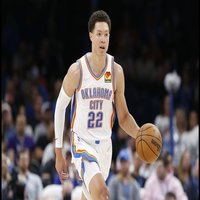